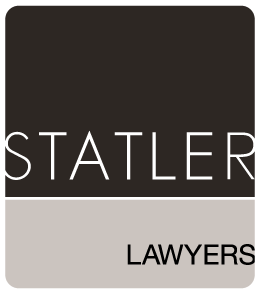 Lawyers in the Statler family have been a trusted fixture in the legal community around Southeast Missouri since 1936, Statler Lawyers offer a wide range of legal services designed to meet the needs of clients. Whether you are attempting to obtain a divorce, probate proceedings, social security benefits, file for bankruptcy, navigate your way through charges for driving while intoxicated or secure counsel for a criminal or civil litigation matter, we can help.

Our firm has built a reputation for providing loyal, reliable and consistent service to our clients and for taking an active role in our community. We look forward to speaking with you and helping you meet your legal goals. 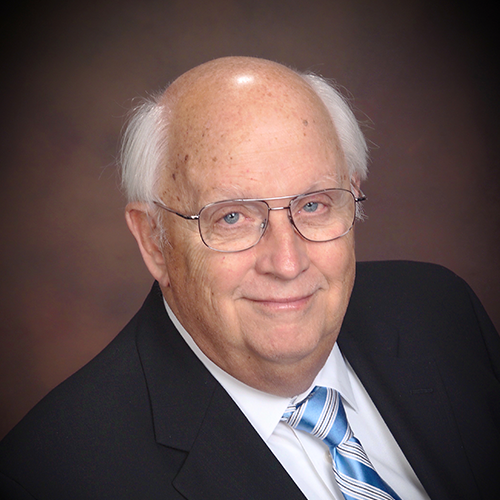 Peter Statler attained both his undergraduate and J.D. from the University of Missouri-Columbia. Mr. Statler proudly served in the United States Navy from 1966-1969 and was a Vietnam War veteran. Upon his return from the war he went into private practice at Mueller & Statler in Jackson, where he stayed until 1994 when he became Missouri Associate Circuit Judge for Cape Girardeau County until 2010. He also served as a Jackson, Missouri Municipal Judge from 1988-1994 and again from 2011- 2016.

Peter married his lovely wife Judy (Hellwig) Statler in 1967 while he was enlisted in the Navy and the couple shared three sons. 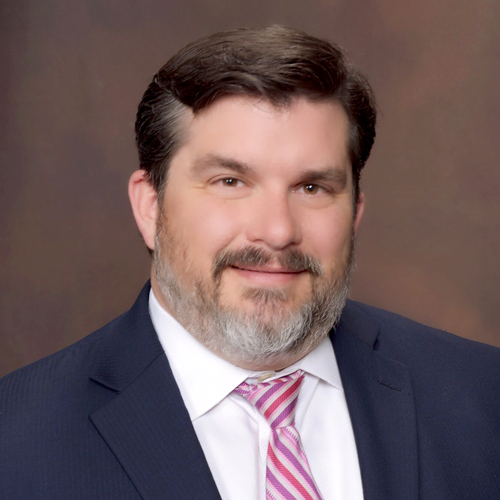 Travis is a member of the Missouri Bar Association and has spent his career in private practice in Cape Girardeau, Mo. When not working, he enjoys music, gardening and spending time with his family. 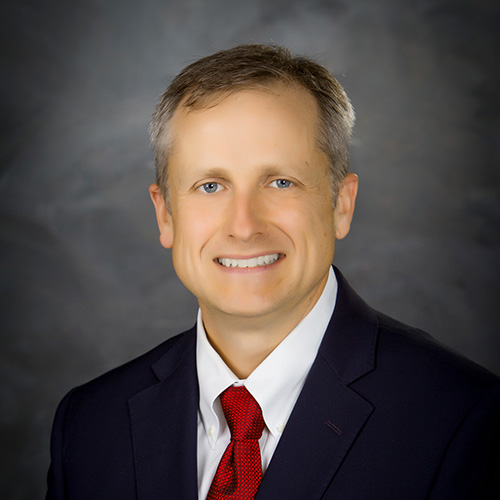 Daniel Statler is a founding member of Statler Lawyers. He attained both his undergraduate degree and J.D. from the University of Missouri-Columbia. During his time at the University of Missouri-Columbia, he served as a Senator in the College of Arts and Sciences and became a member of the Phi Alpha Delta legal fraternity. Before graduation from law school in 2001, Mr. Statler completed an Internship with the Cape Girardeau County prosecutor’s office and he received the CALI Award of Excellence in Current Topics of Bankruptcy by Judges Koger and Venters.

Mr. Statler is a member of the Missouri Bar, the Cape Girardeau County Bar Association and is licensed in Federal Court. He acted as an Attorney Monitor at the request of the Missouri Office of Chief Disciplinary Council. In 2013 and 2016, he was appointed by Missouri Governor Nixon to the Missouri Advisory Council on Historic Preservation.

Mr. Statler realizes the importance of community involvement and has been a member of the Cape Girardeau and Jackson Chambers of Commerce, the Jackson Heritage Association, sat on the St. Francis Hospital Fitness Plus Advisory Board, served as both a Board member and Assistant Secretary and Treasurer for the Cape Girardeau Community Improvement District as well as Vice President at the Humane Society of Southeast Missouri. 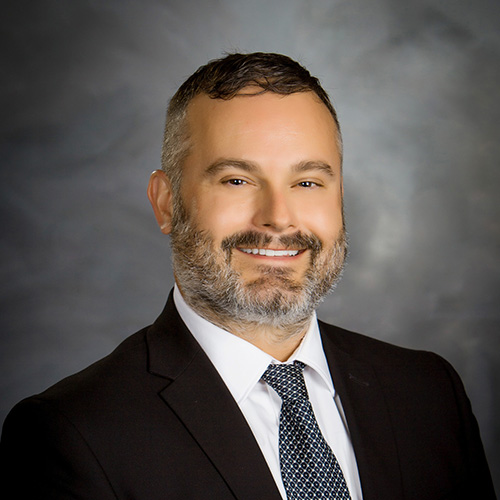 Phil R. Dormeyer attained his Bachelor of Science in Accounting and his Juris Doctor from the University of Missouri - Kansas City.

Mr. Dormeyer is a member of the Missouri Bar and the Cape Girardeau County Bar Association. Mr. Dormeyer serves as a Panel Attorney for Legal Services in Southern Missouri, the Federal Bar of the Eastern District of Missouri, Southeastern Division, and is the acting City Attorney for the City of Frohna, Missouri. 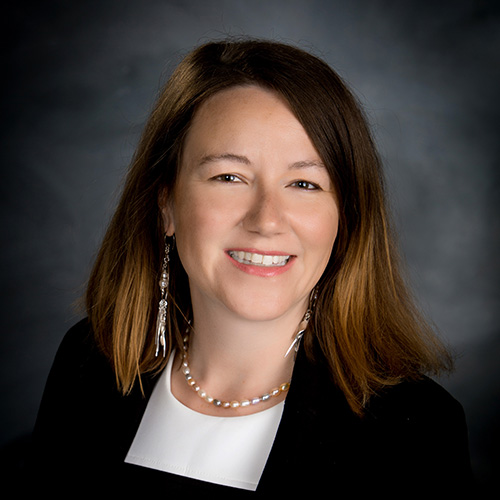 Erin Bradley is a Cape Girardeau native and a 2001 graduate of Central High School. Using her background in public service and social work, Erin’s passion is to help clients and their families solve their legal problems with compassion and empathy. Prior to practicing law, Erin worked with stroke and brain injury patients as a medical social worker at Southeast Health, connecting them to resources needed to transition from hospital care. Erin also provided crisis-counseling services in the emergency department for psychiatric patients. She holds a bachelor’s degree in social work from the University of Missouri - Columbia. After graduating from the University of Southern Illinois law school, Erin worked with the public defender’s office to provide legal representation for criminal defendants, handling hundreds of cases and gaining experience in trial work. Erin joined Statler Lawyers to provide Missouri and Illinois families with sensitive and highly effective representation, catering to their unique legal needs. Aside from her legal work, Erin proudly gave a year of national service with Americorps, National Civilian Community Corps. She and her husband Bill have two young sons.

Thank you! Your submission has been received!

Oops! Something went wrong while submitting the form :(